Talking about the Austrian Heavy Metal scene, the bands of the country never managed to become commercially successful or influential. Although there are/were several good outfits in Austria, they remained at an underground level. One of them is Blind Petition and my questions have been answered by guitarist Hannes „Fusel” Bartsch.

Hannes, you founded Blind Petition in Vienna, in 1974, and the very first incarnation of the band consisted of you on guitars/vocals, Georg Martikan guitars, Robert Suk drums (R.I.P.) and Michael Schor bass. Do you still remember how you got together?

We partly went to school together, and were friends before founding Blind Petition.

Was Blind Petition the very first act for all of you, that you have been involved in or did you have any band experience prior to it?

It was our first musical project for all of us.

Was it hard to find the suitable, enthusiastic musicians for a Heavy Metal band in Austria at this point?

No, not at all. Heavy Metal played a big role in people’s lives already back then.

How about your influences as a whole? 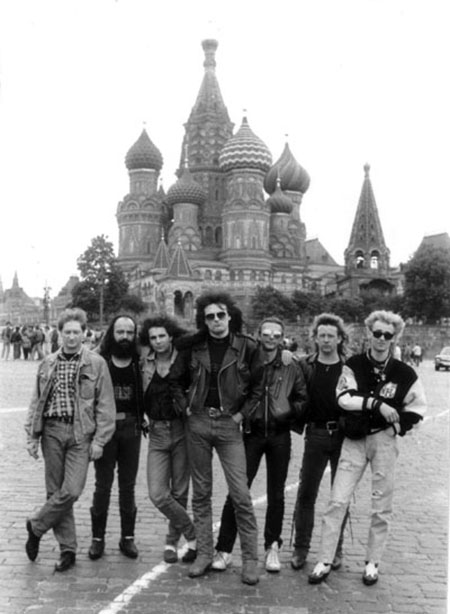 Were there any labels, magazines, venues, clubs, etc. that were supportive of the Austrian Heavy Metal scene?

Of course, but many of them do not exist anymore, since the media changed a lot in the last 47 years.

It seems that during the early period of the band, you had a lot of line up changes. What were the reasons for them?

Partly because the expectations of the musicians were different overall, and partly because of personal issues.

By the way, did you strive for writing originals right from the start or were you jamming mostly covers?

We never played cover songs and always focused on our music from day 1.

The band recorded one full-length LP in 1977, but due to financial reasons it was never released but three years later, you released a self-titled single with two songs taken from that record. Can you tell us more about it?

The two songs were from the originally planned album, the rest of the songs were never published again, because we evolved very rapidly back then. We do still play both of the songs on the first single in our live shows. 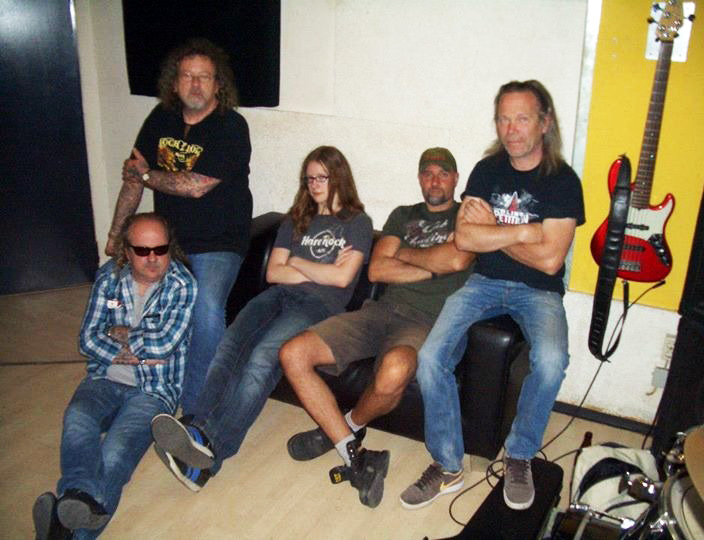 Your first album, Welcome to Win came out in 1987 by Tonau Records. Is it correct, that during the recording sessions the then singer, Eugen Mauritius Berger started to develop severe problems with his voice, but the band had already booked and paid for a studio, so a friend of you, Phil Reinhardt helped out?

The first album was Tschingo Bingo Live, released 1985. Regarding Welcome to Win, yes, Mr. Eugen developed an inflammation with his vocal chords, so he could not continue to sing.

Then Phil left the band again in 1986, because of his interest in jazz and Eugen rejoined…

Phil was a great help and did play the tour as a substitute, until Mr. Eugen recovered.

How about the 80’s Austrian metal scene as a whole? What were the bands that were popping up around those times? Maniac, Mortician, Pungent Stench, Disharmonic Orchestra, Disastrous Murmur, just to name a few…

These bands did not have a lot to do with us. At this point we played many international tours already, all over Europe. Many of them in Hungary, for example, with the bands Lord and Pokolgép.

In 1988, after a West German tour and one last gig in Vienna, Eugen Berger, Georg Martikan and Robert Suk left the band, because Georg had lost interest in playing music and Robert had to deal with serious health problems. Would you say that you had to restart everything? Was it hard to build up the band again?

No, it was not difficult at all, because I already knew the new singer, Gary Wheeler beforehand, who brought a second guitar player, namely Kurt Ninos. In addition, our bass player, Andy Bernas stayed in the band. Also the new drummer, Alex was quickly found. 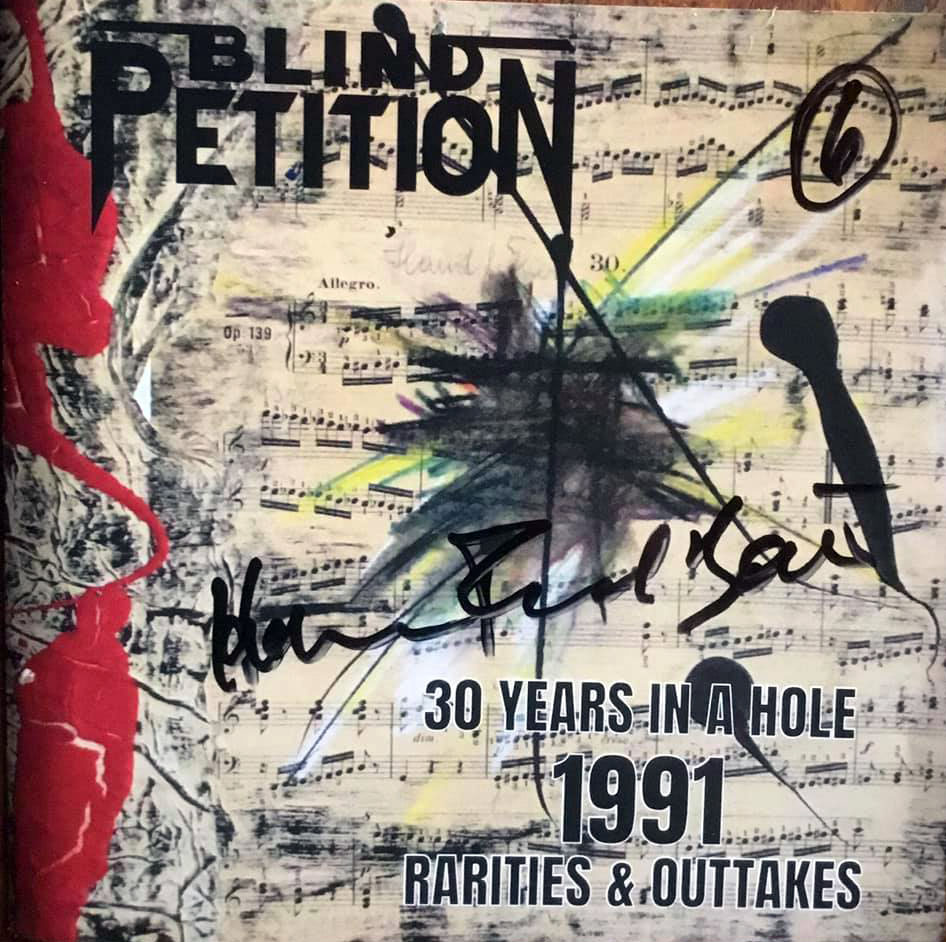 In 1988 Breakin’ Records released your second album Perversum Maximum. Did you manage to make any name for the band with this album? In your opinion, is this the band’s best effort?

No, in my opinion it’s not our best work, rather our 2014 released album „Law & Order”, which is my absolute favorite. We did have a lot of success with the Perversum Maximum record, especially internationally.

This year Pure Steel Records released a compilation, titled 30 Years in a Hole – 1991 – Rarities & Outtakes and I would ask you to give us details regarding this material. I mean, when and how were the songs penned, how were they recorded, did they show any differences or similarities compared to Perversum Maximum, why were those songs shelved back in the day etc.?

The first 12 songs of the album were recorded in 1991, since we got a new guitar player for the album „Elements of Rock”, only 4 of the songs were re-recorded for the album. The other 3 songs were created later, around 2010, with Gary Wheeler.

First of all, we hope to be able to play live again soon. Songs for our next studio album are coming together right now and we hope to start recording in the near future.

Fusel, thank you for the interview! Any final words or comments for the Hungarian readers?

We would love to play live again for our Hungarian friends and wish you all the best! 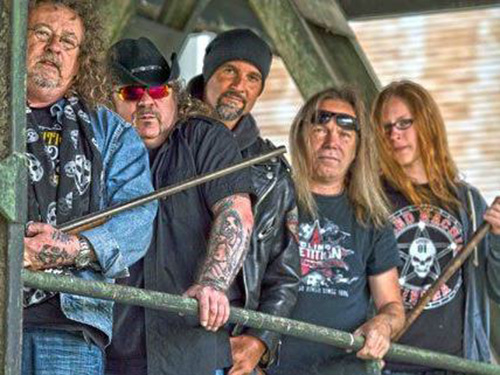