Acamarachi is an international group that plays speed/power/death metal with neoclassical elements. It’s the brainchild of an Australian guitarist Matt Graty so I asked him about the band, their debut album Our Last Blood Days and the new stuff what will come out in the first half of 2019.

Acamarachi is the name of a volcano in Chile and means „Black Moon”.

You are from Bendigo, a Melbourne-close-to city. What could we know about this town musically?

I am about 2 and a half hours away from Melbourne so regional but I am looking to relocate to Melbourne early next year. Melbourne has a great local music scene. The vocalist Chris and drummer Zak are both from L.A and Paul is from the U.K.

Did you play in other bands before Acamarachi?

I have played in bands on and off for approximately 25 years, mostly cover bands but all I’ve ever wanted was to write my own music and get it out there.

When did you start to write the songs of the album? Which was the first one?

Death Rides Black Wings was actually the first song I wrote for the album. Music was written about 10 years ago but the lyrics were only done in 2016.

Did it last long to find the right bandmates?

The search for bandmates that would allow my vision to become reality has been going on for about 10 years. I would find one person and then they wouldn’t get on with someone else in the band or their girlfriend wouldn’t let them come to band practice. It has been a very long road.

Three of four Acamarachi members also perform in a multicontinental band called Zero Discipline. Please, tell me something about this group!

Zero Discipline is a more mellow rock band made up a session musicians. We are currently working on two albums which we hope to have out early next year. It’s a great thing to be able to do what you love in two bands that are so different from one another, great way to express different emotions.

Zero Discipline was around first but I wasn’t a part of it. I found Chris on a forum and was put in touch with Zak then about a year later. Paul and I found each other through Chris.

Does the Acamarachi album Our Last Blood Days exist only in a digital format?

No, the CD is available at CDBaby or at www.acamarachi.net.

Each of the songs has an own cover picture. Why? Who created these?

Vladimir Orescanin created the artwork with input from myself. We worked long and hard on the ideas behind each picture to add to the song. The reason I did this was to give the fans something more than just the music.

Your music has speed/death and neoclassical metal elements. Is one or other going to come to the fore in the future?

Not really. We are happy with the way things are moving along and we like putting all these elements together.

Do you already have new songs that can be placed on your next album?

We have written the second album and have 3 of the 8 songs recorded and ready to go working on the 4th at the moment. The album hopefully be out in March or April.

You live three different continents. How could/can you manage the studio recordings?

I play my guitar lines and bass over in Australia and put it to electronic drums. Then I send the tracks to the U.S. and the U.K. then they send them back when they have done their parts.

How famous are you in the Australian metal scene?

We actually have more fans overseas than in Australia.

Do you play concerts? If yes, how often?

We are looking to get some shows happening next year after the second album is released but can be hard as we are spread all over the world.

Have you already succeeded to perform abroad?

I wouldn’t say we’ve succeeded but things are moving in the right direction. 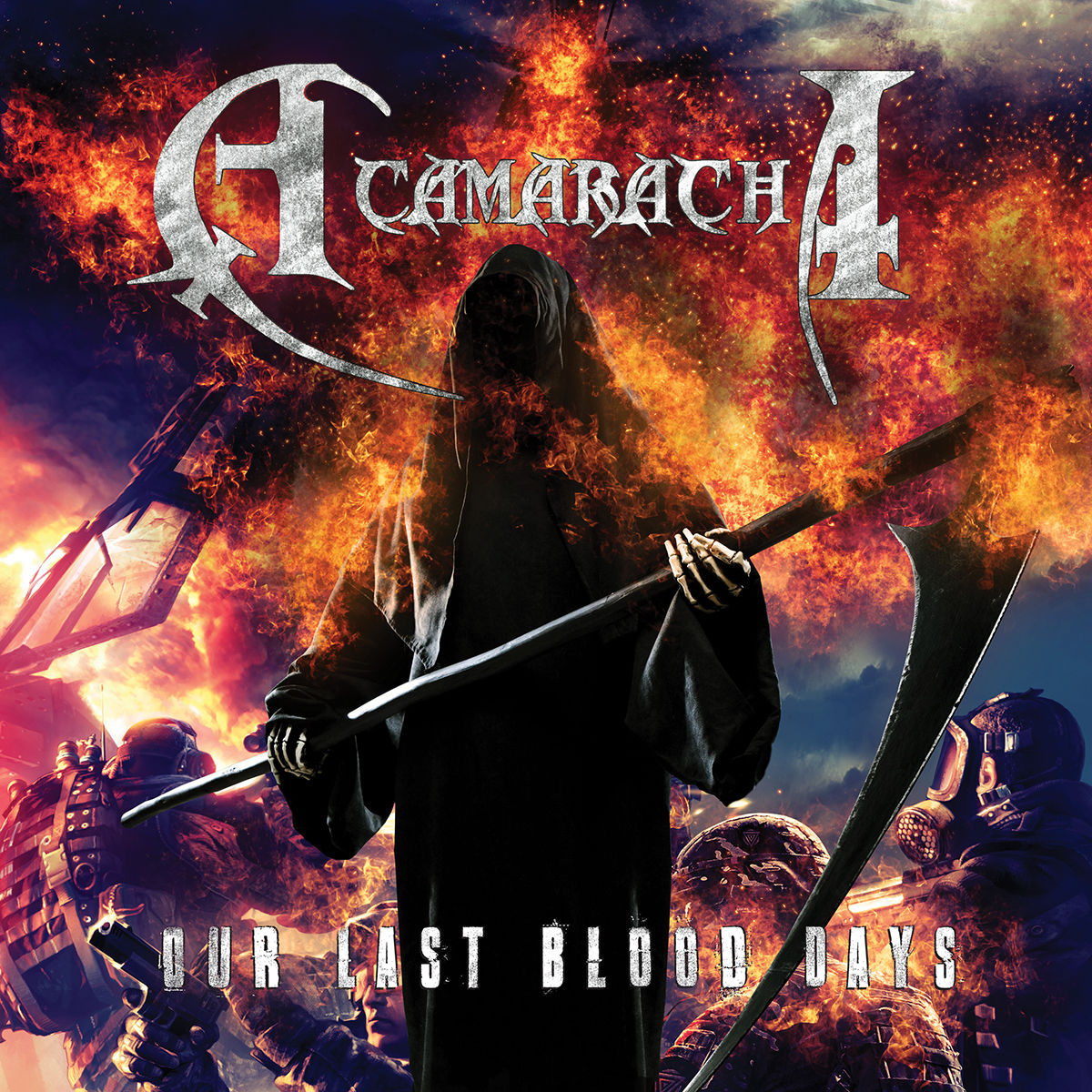