Andy Mück is about the past and the new Stormwitch album

After a silent decade, Stormwitch is active again. In the last three years they released two albums, latest one called Bound to the Witch and came out this June. The band’s founding member, singer Andy Mück answered Buga B’s questions.

Hi Andy! First of all, thank you for the opportunity to make an interview with such a legendary band as Stormwitch! We Hungarians really love your band, and my first question would be in connection with Hungary: in the 1990’s you played several times in Hungary and you even have a live album released which was recorded here. Why was the Hungarian connection so strong at that time?

When I was a child I was several times in Hungary on holiday with my parents. I always loved that country and its people. We were really happy when we got concert requests for Stormwitch. The live album was a great thank you to the Hungarian fans. It recorded the atmosphere of the concerts.

You’ve just released your new album Bound to the Witch, which is your second album in 3 years, while before that, your last album was made in 2004. Why did you decide to become so active again? Do you feel the same urge to create than before?

In 2004 the other members of the band split from Stormwitch because they didn’t like the song „Fallen from God”, don’t ask me why. So I had to find new musicians. I was always creative but without other members I couldn’t play.

Your new album, Bound to the Witch got 4 points out of 5 in our fanzine. Could you tell us what is the concept behind this album? Did you want to return to the Stronger than Heaven and The Beauty and the Beast era with so many melodic songs?

Our concept was always to write songs as good as possible. 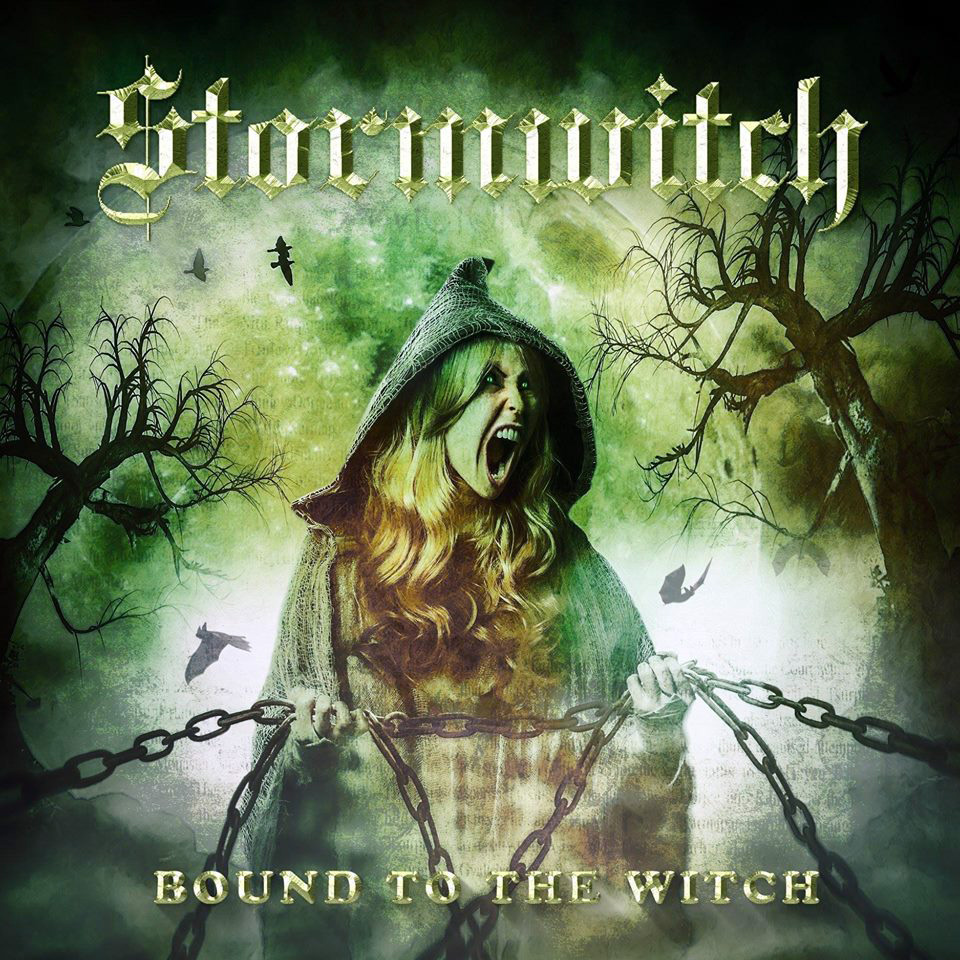 I can’t help but to compare the song Nightingale to Tears by the Firelight. I think it is as genial as Tears… was. Can we take this song as the continuation of Stormwitch ballads?

It wasn’t planned. The next ballad may be completely different.

I saw that you have only a few gigs every year. Do you plan to go on a bigger tour sometimes? Hungarian fans can’t wait to see you again, that is for sure. 🙂

We would be very happy to play in Hungary as soon as possible.

What are the themes for the songs of the new album?

Songs of Steel: a friend of mine was very depressive so I invited him to a concert and after that he felt better. Odins Ravens is a political song. It shows the world as you see it in the news. The Choir of the Dead is inspired by a poem of Alexander Puschkin. We wrote it in our own words. Bound to the Witch is a very clear song: you can’t resist the might of the witch. Arya: for me Arya is the most interesting character of Game of Thrones. Stormwitch: it is a novel we put most of the story in the song. Live Is Not a Dream: Isn’t it? King George: it’s about George the Third of England. He was mad. Ancient Times: you can look at the song in different ways. We sing about the German tribes and the good old days of classic heavy metal. The Ghost of Mansfield Park is a classic gothic novel story. Nightingale: it’s a fairy tale of Oscar Wilde.

Andy, good luck with your career!

Thank you for your kind and friendly letter! 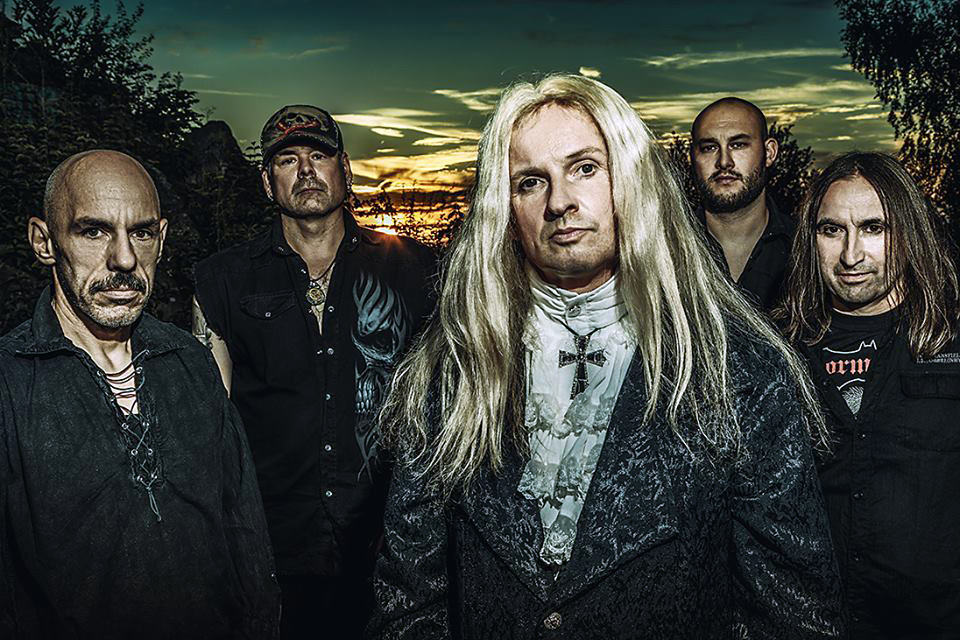