A necrology – my friendship with Bret

I had the pleasure of meeting Bret Hoffmann while I was in a band called Paramoure/Elysium back in 1988. While jamming with those bands at the time, Phil (Fasciana) and Bret along with Malevolent Creation, who were also renting another space in that Ft. Lauderdale warehouse district, came over nightly to watch our jam sessions, yet secretly they were really out to recruit. One night, they pulled me aside after band practice and handed me a 1987 demo of “Injected Suffrage”, “Epileptic Seizure” and “Violent Offspring,” which later became early Ten Commandments material. Bret and Phil told me they were looking for a lead guitar player and were interested in having me join Malevolent while handing me their cassette.

The following week, I checked out their tape and liked what I heard, clearly realizing that these guys were classic death-thrash metal. I decided this was a collaboration that I wanted to be a part of, so that week to the dismay of the bands I had been jamming with, I moved my equipment from one side of the warehouse to the other where Malevolent were jamming. I recorded the 1990 demo with MC, which included songs “Decadence Within”, “Impaled Existence,” and “Remnants of Withered Decay”. That demo got circulated around the underground scene, and soon enough, thanks to Bret’s unique vocal style for the genre of music we were involved with, Roadrunner Records signed us. Thus began my long-standing friendship with Bret Hoffmann and the band over the next 30 years! 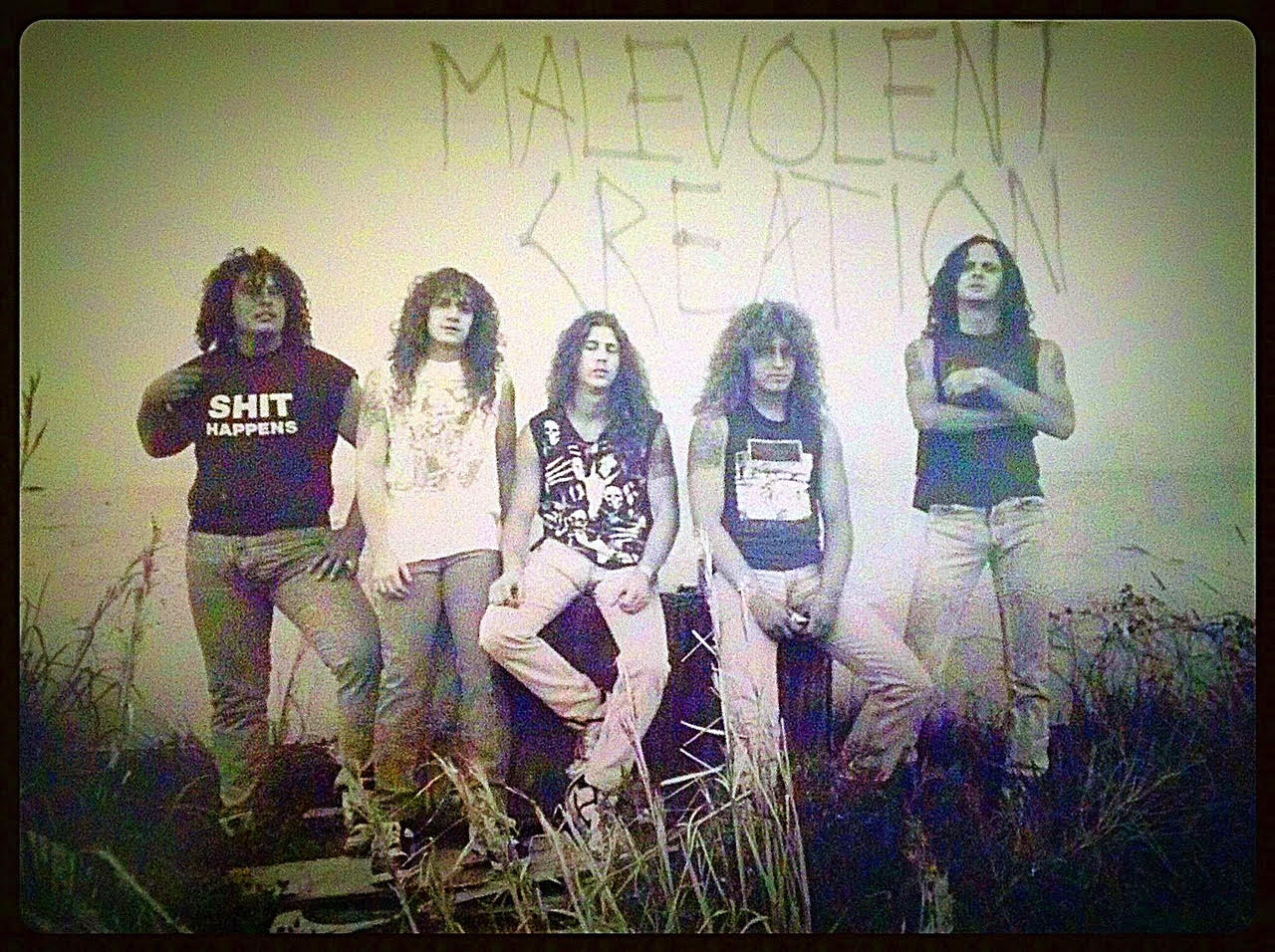 There was a time when Bret lived at my parent’s house in Margate, Florida for roughly two years. We both worked odd jobs at that time to supplement our passion for music. Bret was a painter and I did roofing and construction. I distinctly remember Bret’s love of RC Cola and potato chips! I also recall Bret always enjoying sitting next to the dryer in our utility room, keeping warm while having a smoke on a cold, chilly day. Bret loved my Mom’s home-cooked meals as much as I did. Our routine was simple back then – we would work all day, come home to eat a home-cooked meal, then head over to band practice for a few hours of jamming, arrive back home, and finally settle in for the night and watch some TV before starting the routine all over again the next day. My parents respected Bret a great deal too, which was a true sign that he was a good soul if he passed the “parent test.” 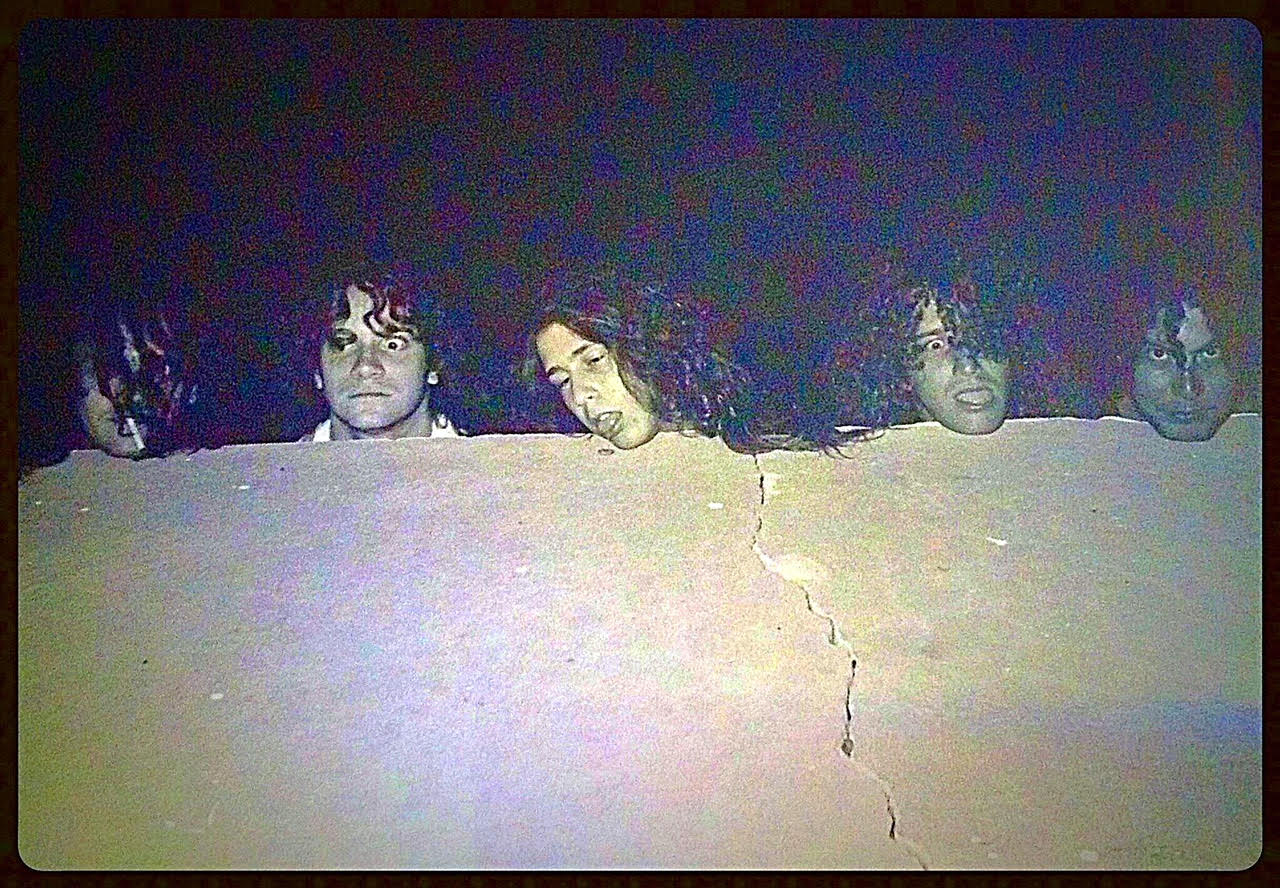 Bret had a passion for hockey and football, and loved the Buffalo Bills and Sabres. He enjoyed cracking smiles on people’s faces, especially when he messed with his hair by scooping it into ponytails and “wigs” while making funny faces. He was so much fun to be around and there was never a dull moment. Bret read all of my superhero comic book collections while we lived in Margate, and he loved singing covers from bands like KISS, Judas Priest, Iron Maiden and Black Sabbath, always nailing the high notes in jest while still managing to do it well enough to impress anyone listening. 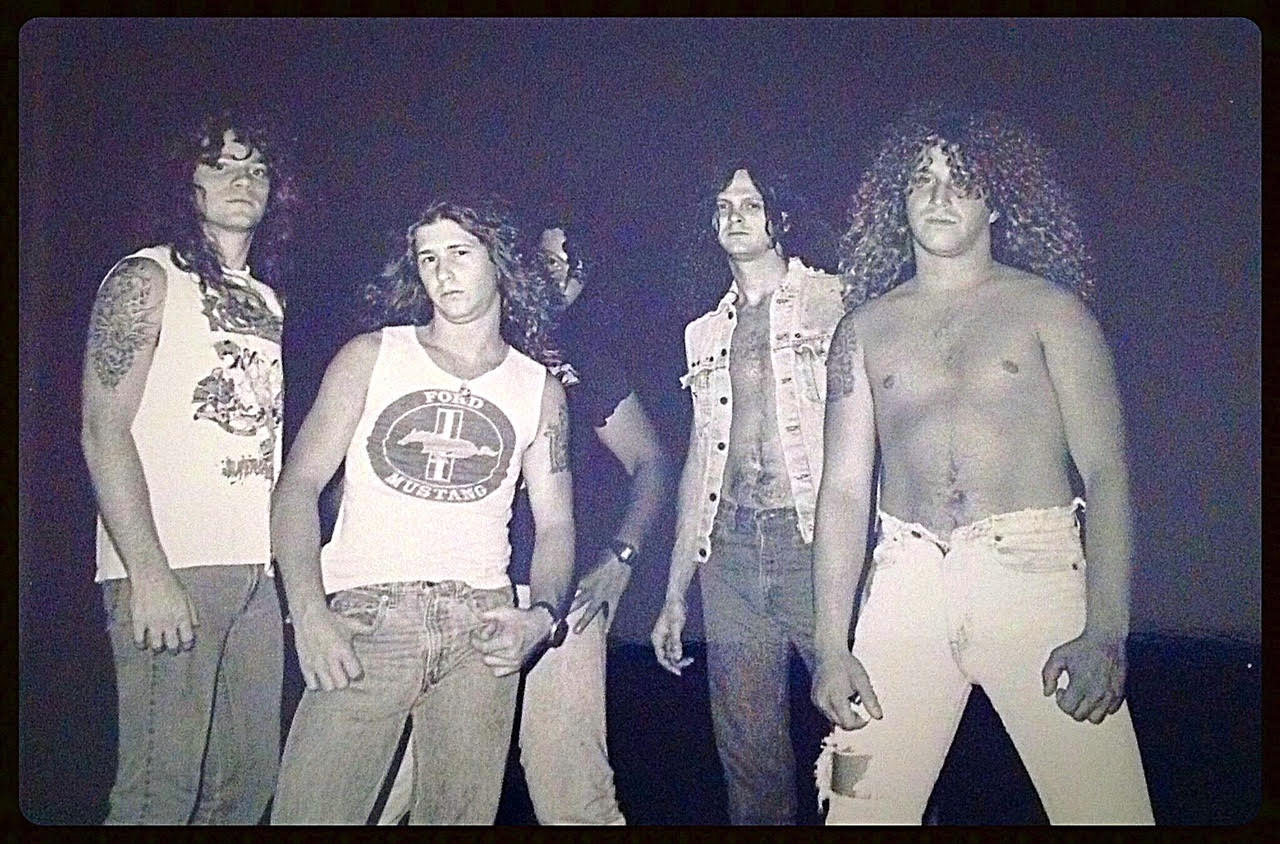 Many people may not have realized that Bret was a pretty decent drummer too, taking over a drum set from time to time while jamming out old metal classics at the warehouse. He was a simple, down-to-earth guy who loved to belly up to a bar and enjoy some chicken wings and beer. He was charismatic and one of the most genuine dudes I ever knew. I often teased Bret by telling him he had “restless leg syndrome” because he could never sit still with his long legs.

When I had met Bret, I also met a lot of new friends by way of people he knew who had moved to Florida from Buffalo. We had the best of times hanging out, drinking beer and listening to music – Kreator, The Doors, KISS, Priest, Morbid Angel, Deicide, Obituary, Pestilence, Metallica and Maiden (among many others) were always at the top of our playlist. What stood out to me about Bret beyond all the good times was the fact that he was a great lyricist. At times he was deep, intellectual and highly insightful, making conversations with him fly by, as we always managed to cover a multitude of topics from music to sports to the latest current events.

Life was simple, easily satisfying, full of fun, and laid back in those times. Thirty years of friendship and memories that will never be lost on me. Bret, I will never forget the true brotherhood we had. 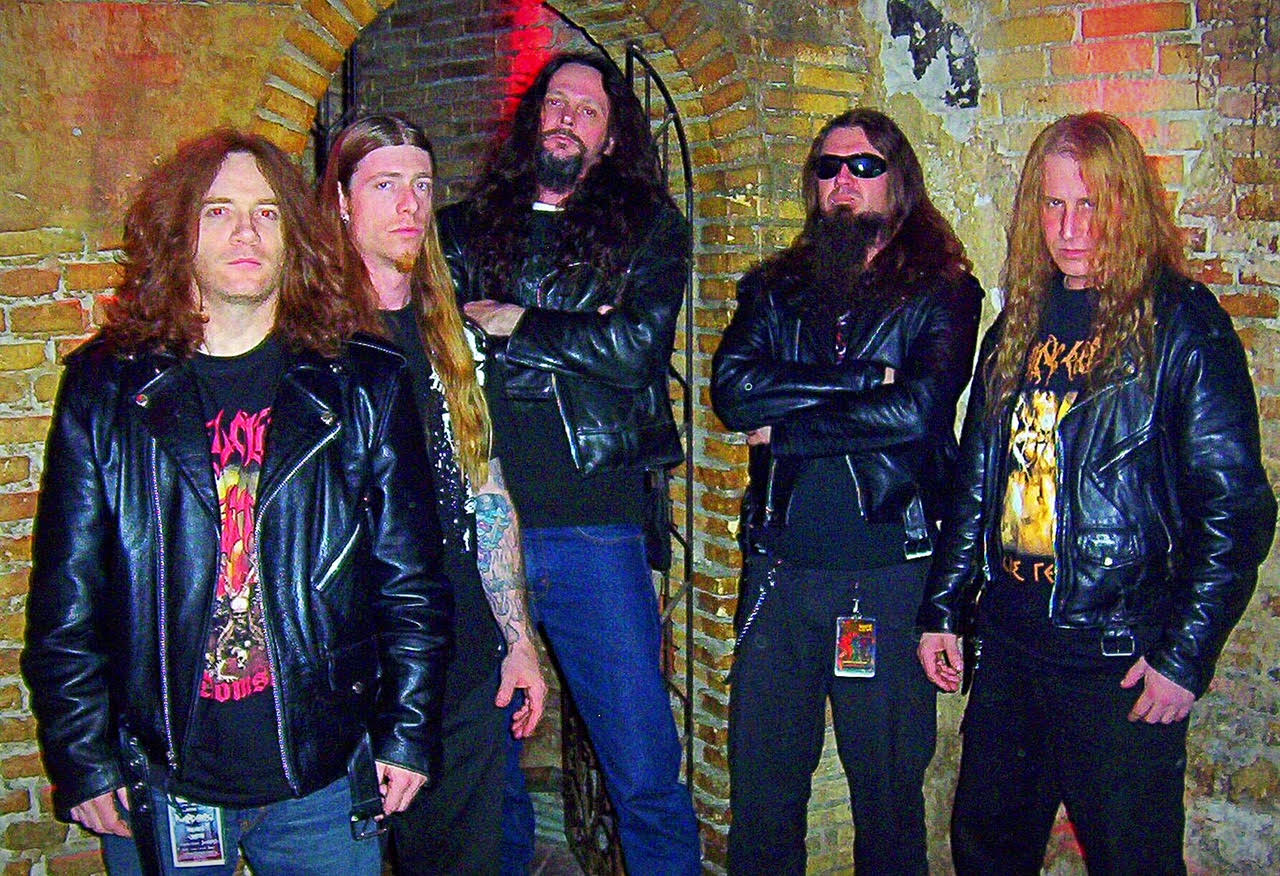