I read that you are an international group of German, French and American members. Who is who?

Jan: International more or less. Phil (Phil Gandner – bass) is French but he lives right behind the boarder about 25 minutes away from us. Lisa has the U.S. citizenship but lives in Germany about an hour away from us. Tobi (Tobias Schmidt – drums) and me are Germans and live right around the corner.

How did you meet each other?

Jan: Phil and me met about 20 years ago in a record store and started our first band soon after. Ebbi (Tobias) joined us about 10 years ago but we already knew him through a common friend.

Lisa: I know the guys for about 10 years, too. I was in a relationship with a good friend of them and at one point when they were looking for a new singer I talked with them and it was fitting immediately.

How did you decide to form this band?

Jan: We had no masterplan; first we started as a side project and we just started jamming for fun. Something between some old friends but we soon recognized a special chemistry and so it developed in a different direction.

How often can you rehearse?

Jan: Phil, Ebbi and me regularly once a week or so for rehearsing.

Lisa: I live in a different state called Rheinland-Pfalz so I join the guys every 3 to 5 weeks for rehearsals and in the meantime we use the internet to exchange ideas.

As far as I know the band flared to six members in a certain period. Why did it happen?

Jan: That’s right. We have also our good friends Steve and Joe on board. Steve is our soundman and he helps us out on organ on our recordings. Joe on the other hand steps in for Phil on the bass from time to time, because of Phil’s heavy work schedule.

What does your band name mean for you?

Jan: It has no deeper meaning; we came along with it on a party as we were checking out the record collection of a friend of us. It’s a composition of the Black Sabbath mascot Henry and the Incarnate record of the Obsessed. We thought it would represent us very good as it shows of two of our greatest influences. 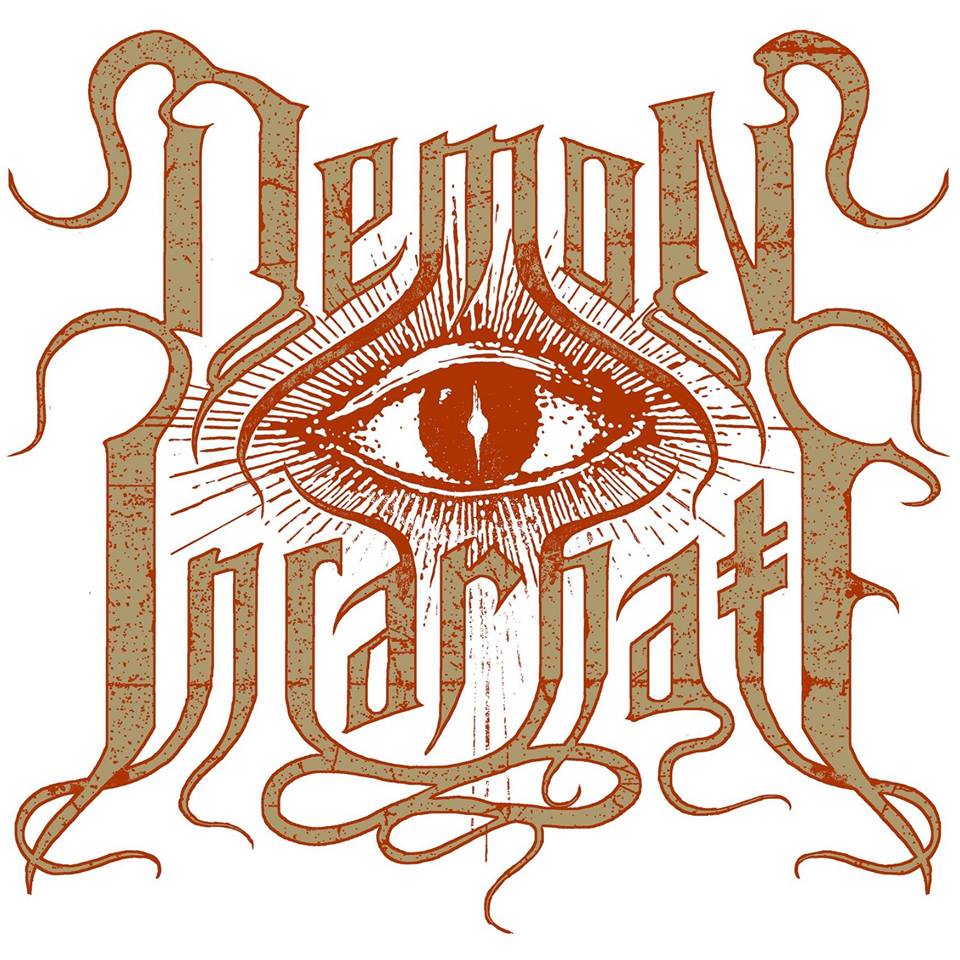 People usually label you as a heavy/doom metal band. How do you define the music that you play?

Lisa: I think it is obviously that we don’t reinvent the wheel with what we are doing and you can sure hear our main influences. So for us it’s absolutely ok when some people label us as a doom or stoner band.

Jan: I would define it as a mixture of heavy and dark 70’s rock with a lot of influences of the 90’s.

You have published two albums and an EP until now, all of them about half an hour long (more or less). What do 7 songs render to an album and 6 songs to an EP? Were only 6-7 songs born each period or do you have more, but you consider only that much good enough to publish?

Jan: I think that would be a good question for our label :-). No, the truth is that we try to keep the records a little under 40 minutes, so we have no problems to release it on vinyl, too. When you put more than 20 minutes on one side of a vinyl record the quality gets worse. So we have to keep an eye on that. On the other hand, to release a double vinyl LP would be very unrealistic because of the high costs. So 6 to 8 songs along with one or two interludes are a good number to fit the time restrictions of a vinyl record.

In your opinion, how did your music change from the first album to the second one?

Lisa: While our first record (Demon Incarnate – 2015) included more a loose combination of songs, the Darvaza EP (2016) and now our second record are more consist and follow a certain direction.

Jan: For me personally our second record is more focused, a little bit heavier and darker.

Lisa, I read that you left the band for a short time and you had a personal enlightenment. What happened and how has it changed you, most of all, personally?

Lisa: That’s not right. I never left the band. I just stepped down temporarily because of the birth of my son. We discussed the whole situation and all scenarios and made a common decision. So that was totally ok for me and it had no personal influence on me. 🙂

Has it impressed on you musically, too?

Lisa: Interesting question but not yet, because we finished the recording of our latest record Key of Solomon before I gave birth to my son. 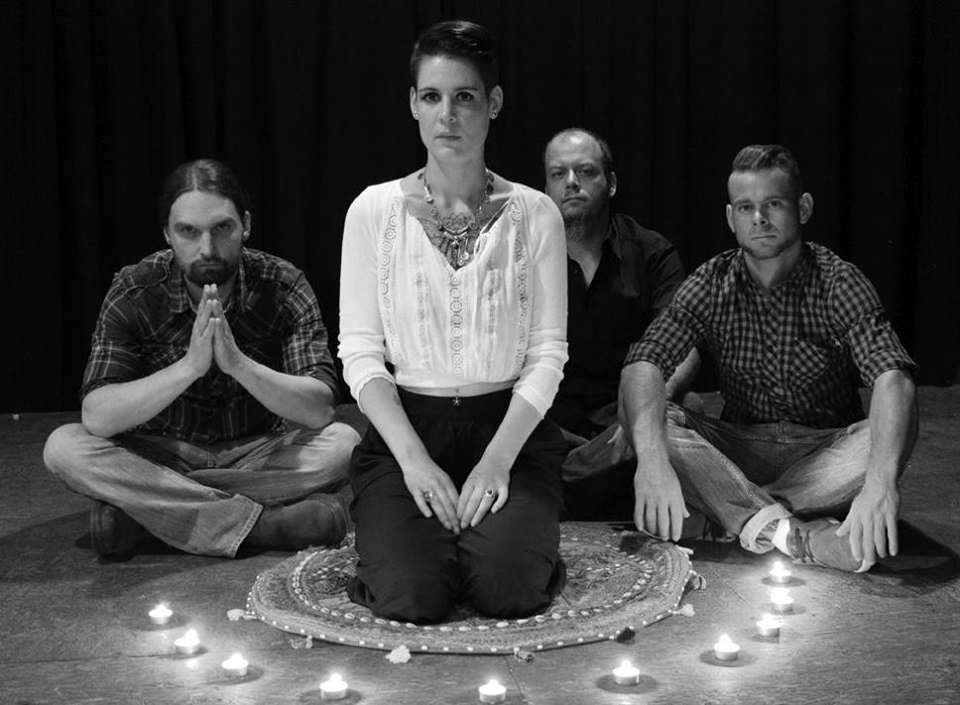 Did you have the possibility to play gigs abroad yet?

Jan: At the moment we still do the most of our gigs regionally, in Germany, France and Luxembourg.

Do you have our country on your map, too? Do we have any chance to see you playing live on a Hungarian stage in the close future?

Lisa: We would love to visit Hungary and a lot of other countries, too. But at the moment we are still working on getting’ it done nationwide in Germany. 🙂

Jan: We really would love to do but to be honest I don’t see it in the near future. But maybe this interview helps us to get some offers! We are always open-minded.

You work with a quite small German record company. Are you planning to sign a contract with a bigger one? It obviously could mean more possibilities for you… How big potential you think is in the band?

Jan: It’s right that FDA Records is a small label but we are very happy with and grateful to them! They stand 100% behind us and that’s very important for us.

Lisa: And they offer us a lot of independency with regard to our musical direction.

Jan: So I don’t really know if a bigger label would help us so much, as it would bring much more pressure onto us.

Will you stay in the underground or can you step up a level or two?

Lisa: It depends mostly on the people, not us. 🙂

Is anything else that you would like to say about yourselves or message to the Hungarian metal fans?